We are happy to announce our new partnership with Kemmons Wilson Insurance Group! Learn more here.

Property catastrophe (CAT) reinsurance buyers will see double-digit percentage rate increases at renewal and “pressured” capacity in 2023 as reinsurers aim to protect underwriting margins against rising claims due to high inflation and climate change, according to Fitch Ratings.

Reinsurance pricing will see the greatest rise in regions most impacted by catastrophes, including Florida, Australia and France. According to Fitch, Florida’s Hurricane Ian likely caused up to $55 billion of insured claims, making it one of the costliest natural catastrophe events ever. Insured losses for 2022 are expected to reach $120 billion.

Fitch predicted reinsurers would also press for tighter terms and conditions in 2023, including shifting to named perils from all perils, higher retention for insurers and lower available limits.

“Nevertheless, we believe demand for property catastrophe insurance during the 2023 renewals season will be broadly met, except for Florida,” Fitch said.

Fitch added that the reinsurance rate increases should offset claims inflation and lower asset values for the global reinsurance sector, leading to improved profitability and stability.

Overall inflation and social inflation will affect claims next year across most specialty lines of business “with negative implications for underwriting margins and reserves,” noted Fitch. Underestimating claims inflation for liability lines is “one of the most significant risks” for reinsurers, it added.

The firm also expects significant increases for specialty lines most impacted by the Russia-Ukraine war, including marine and aviation.

Updated reinsurance forecasts show an expected four-point combined ratio improvement to 94 percent. This assumes a normalized level of natural catastrophe losses and coverage withdrawal related to the war in Ukraine. The forecasts show only marginal improvement in underwriting margins and war-related losses. 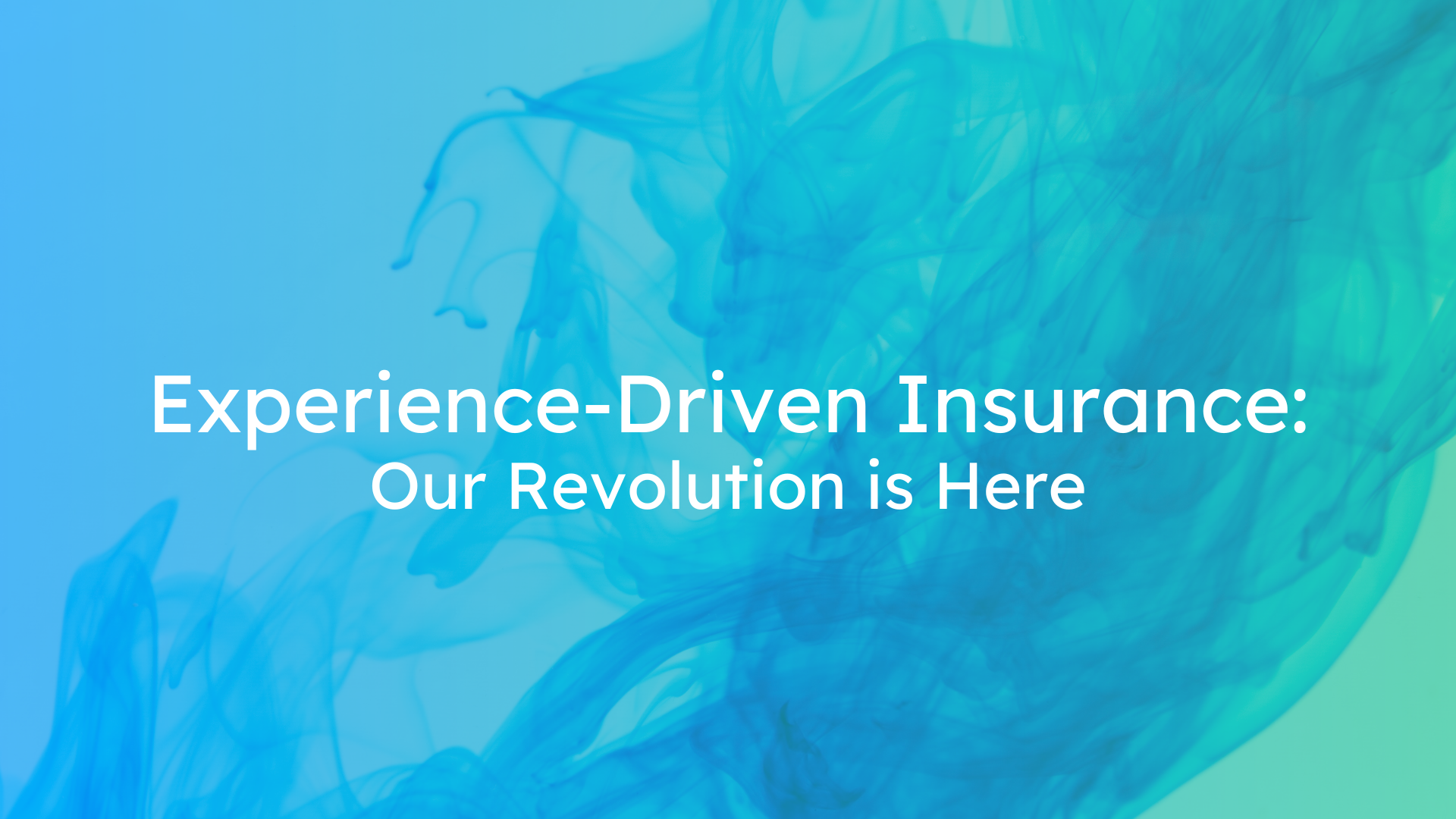 Experience-Driven Insurance: Our Revolution is Here 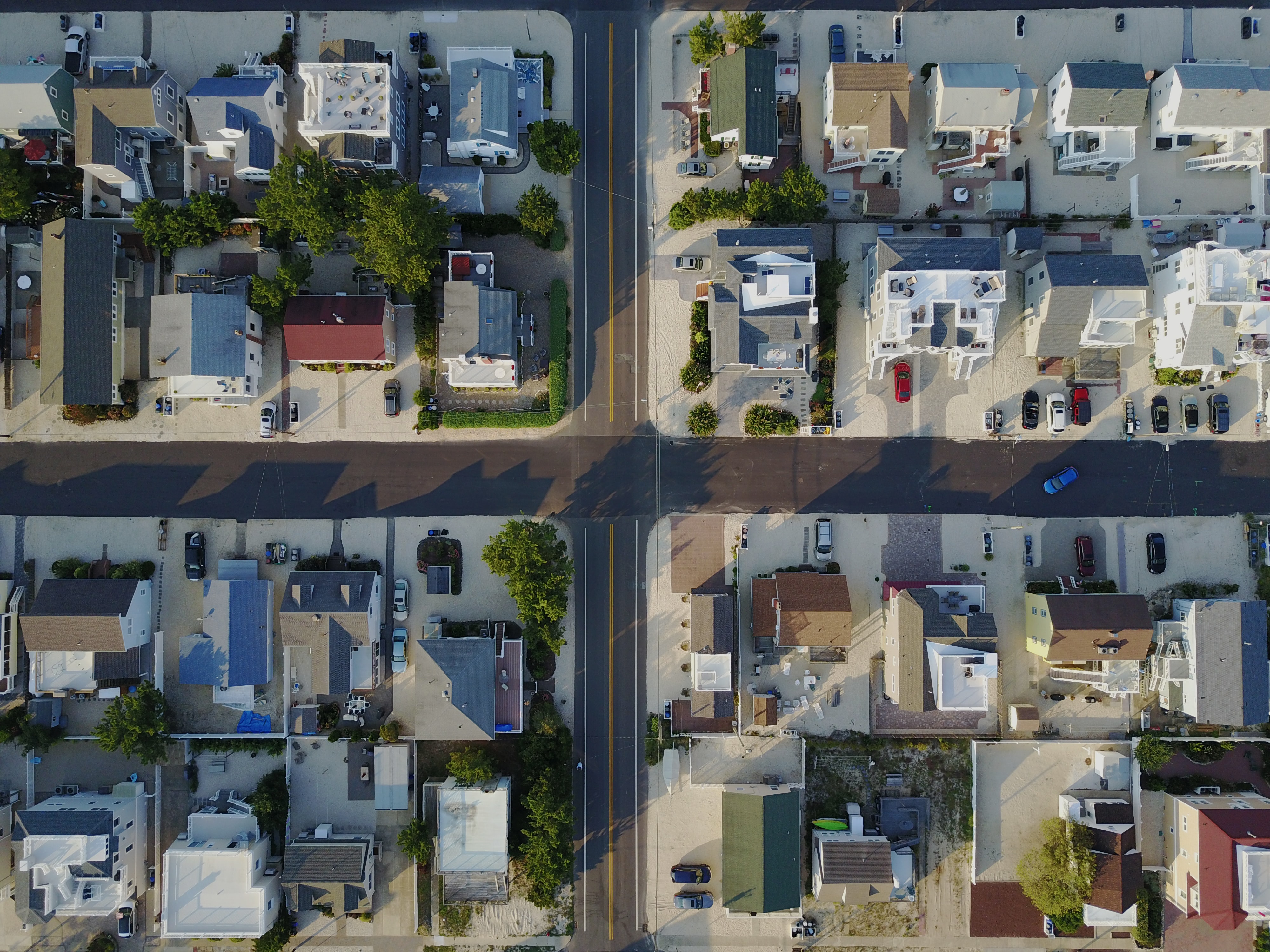